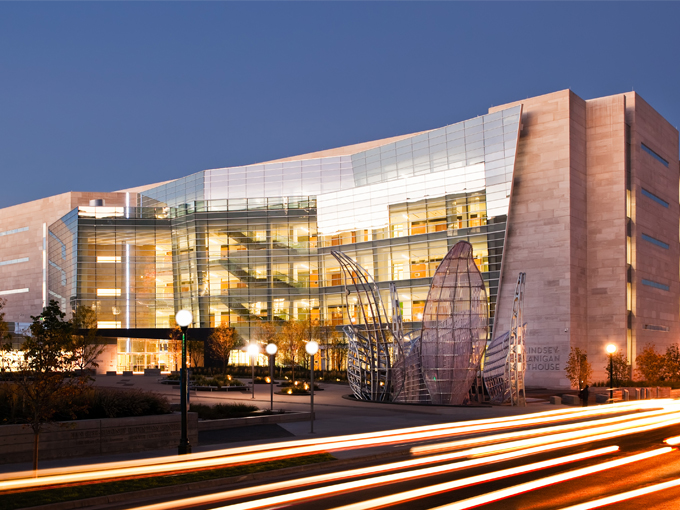 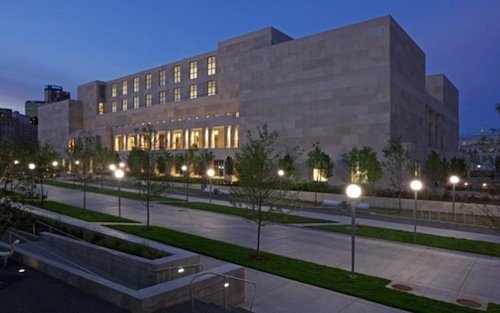 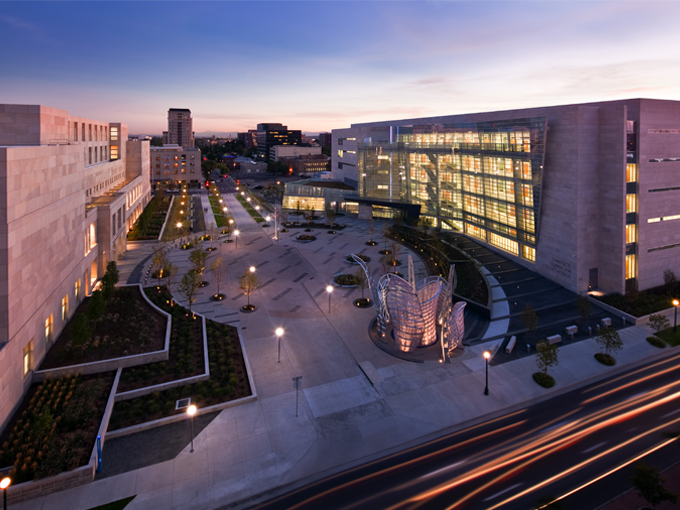 In 2007 LEI was contracted by Sierra Detention Systems to perform the security system installation of all raceways and control cabling for both the Courthouse and Detention facilities. Our scope of work also included device terminations for thousands of devices and over fourteen (14) different subsystems including door control, card readers, cameras, intercoms, panic buttons and phone visitation. Some of the unique features of this project include:

The most critical component of this project was being able to accurately track construction progress for over 4,000 individual devices. During the course of the project you had floors and areas that were fully finished and trimmed out while others were still waiting on walls or structure to be built in order to support the conduit. Dealing with this varied level of construction proved impossible to track via conventional means, therefore, LEI developed an Activity Tracker that gave a unique device ID to each of the 4,000 plus devices and tracked its status weekly from rough-in to pre-testing. This matrix allowed deficiencies to be incorporated into the tracking mechanism and proved invaluable when proving our timelines had been impacted by other trades. This tool became one of the preferred methods of reporting for Hensel Phelps personnel.

City and County of Denver